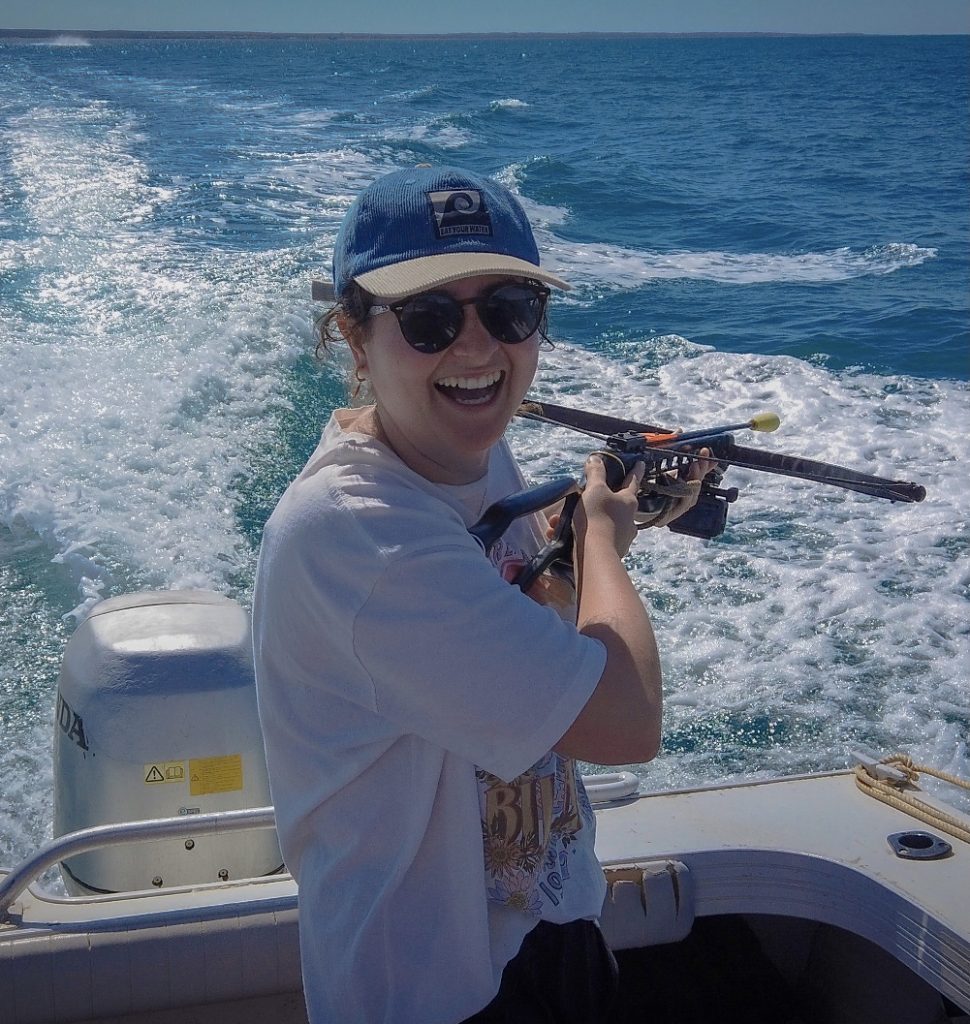 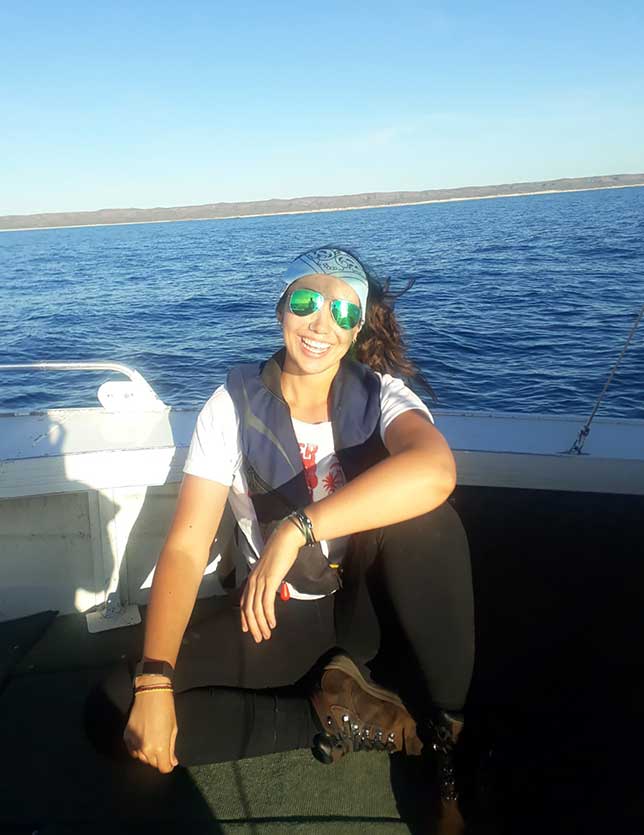 Gabrielle Genty PhD supervisors: A/Prof L Möller and Prof L Beheregaray Gabrielle is a molecular evolutionary biologist, interested in the genomics, genetic structure, evolution, and adaptation of cetaceans working in projects aimed at assisting conservation and management of at-risk populations. During her undergraduate, she gained experience in genetics and evolution in Dr. Andrew J. Crawford’s […]

Andrea Bertram PhD supervisors: Prof Luciano Beheregaray and A/Prof Luciana Möller  Having spent considerable time during my childhood snorkeling and fishing along the coast of Western Australia in locations such as Perth, Augusta and Ningaloo, I developed a fascination for marine ecosystems at a very young age. Following the completion of my Bachelor of Science […]

Emily Booth Honours supervisors: Prof L Beheregaray and Dr J Sandoval-Castillo As a young child, I loved watching nature documentaries and learning about the vast amount of biodiversity on Earth. This passion developed into a life-long ambition to conserve species and minimise anthropogenic impacts such as climate change. I joined the Molecular Ecology Lab in […]

Katie Gates PhD supervisors: Prof Luciano Beheregaray and A/Prof Luciana Möller I have held a lifelong fascination for the natural world and the impacts of human activity on the environment, and completed my Bachelor of Science (Biodiversity & Conservation) at Flinders University in 2015. During this time I became increasingly interested in ecology and evolution, […]