Great results from our reintroduction project! 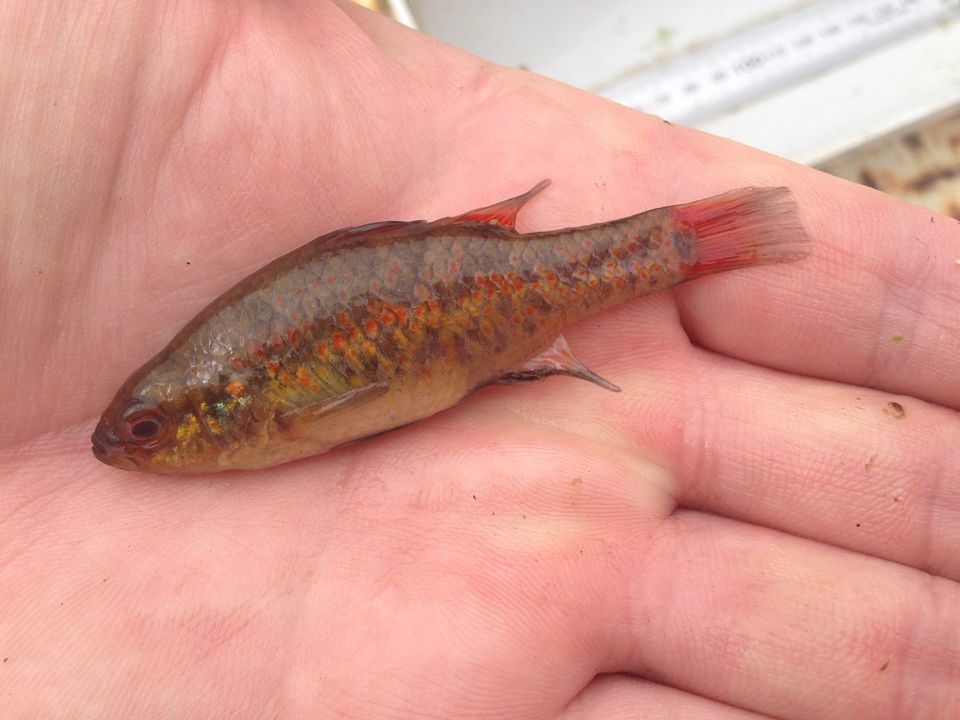 Conservation work can sometimes be a little depressing but we have some great news from one of the projects in the lab. Recent fieldwork on Hindmarsh Island resulted in the capture of 45 southern pygmy perch (including pregnant females) at one of the sites where fish from the captive breeding program were released in 2011. This […] 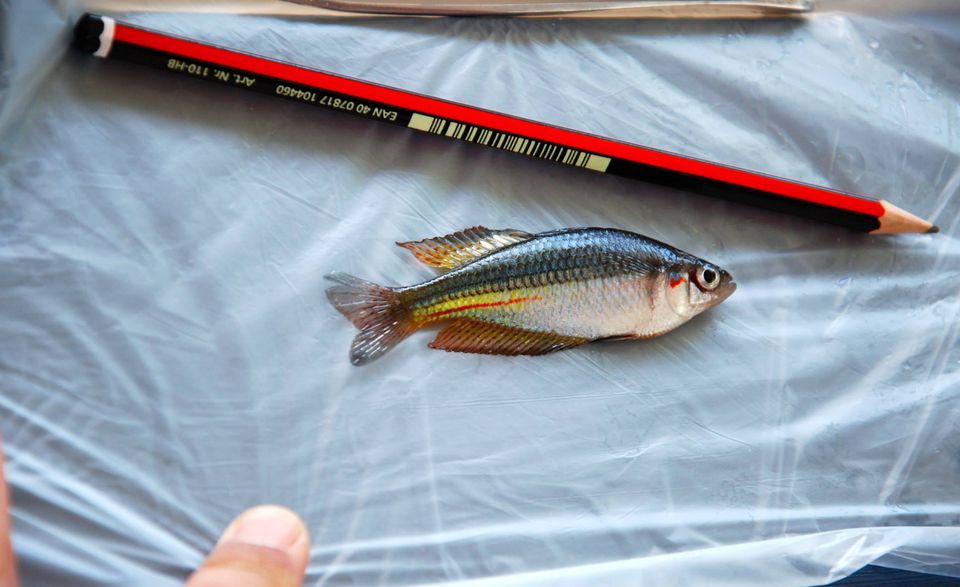 Between September and December 2014 or team travelled over 10,000 km along eastern and central Australia to sample climatic ecotypes (i.e. locally adapted populations) of rainbowfish. We successfully managed to transport live specimens from the 7 ecotypes targeted by these expeditions to our captive breeding facility in Adelaide. All populations are already breeding! We also […]